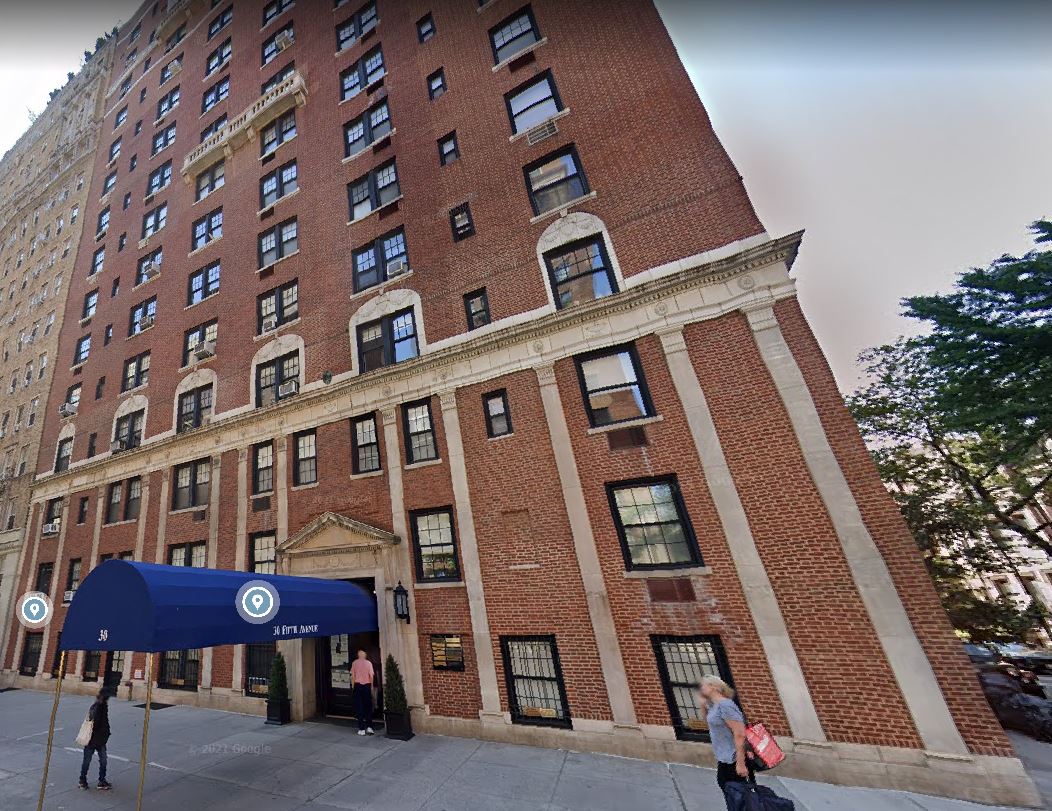 In January, Harley Seligman, Senior Vice President, financed a $5.7 million first mortgage and a $500,000 line of credit for Stewart Heights Corporation, a 102-unit co-op located at 25-35 Stewart Place in Mt. Kisco, NY. The property consists of two 7-story elevator buildings that were constructed in 1969 and incorporated to a cooperative in 1981. The cooperative anticipates elevator modernization and facade, roof and balcony improvements.

In February, Mindy Goldstein, Senior Vice President, financed an $11 million first mortgage and a $750,000 line of credit for The Seven Park Avenue Corporation, a 206-unit co-op located at 7 Park Avenue in Manhattan. The 22-story building is in Murray Hill and was constructed in 1953 and incorporated in 1981. The cooperative will complete facade work and water tank improvements.

In March, Edward Howe financed a $6.6 million first mortgage and a $500,000 line of credit for 30 Fifth Avenue Owners, Inc., a 142-unit co-op located at 30 Fifth Avenue in Manhattan. The 15-story building is in Greenwich Village and includes a penthouse, cellar, and elevator. It was constructed in 1923 and incorporated in 1969. The anticipated capital improvements for the co-op include sidewalk replacement and energy upgrades.