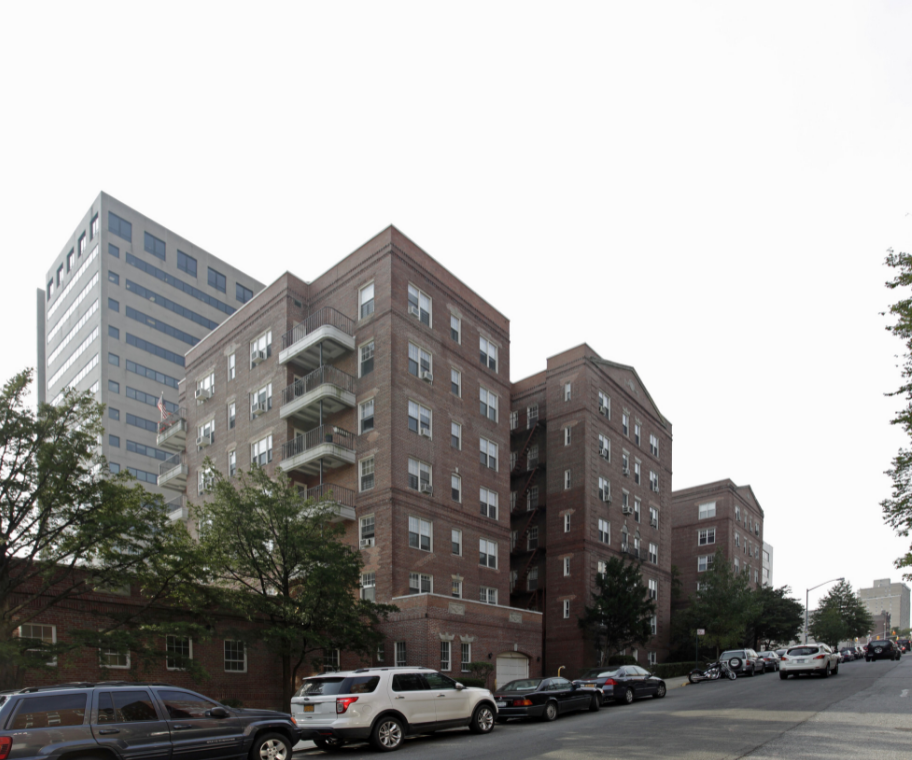 In November, Mindy Goldstein, Senior Vice President, financed a $16.9 million first mortgage and a $1,000,000 line of credit for Forest Hills South Owners, Inc., a 574-unit co-op located at 112-50 78th Avenue in Forest Hills, NY. The seven-story building includes a cellar and an elevator. It was constructed in 1942 and incorporated in 1984. The cooperative anticipates capital improvements over the next few years, including façade updates and roof replacement.

Also in November, Harley Seligman, Senior Vice President, financed a $4.7 million first mortgage and a $500,000 line of credit for Regency Park Owners Corp., a 64-unit co-op located at 25 Lake Street in White Plains, NY. The seven-story building includes a lobby, cellar, and elevator. It was constructed in 1969 as a rental and converted to cooperative ownership in 1987. The cooperative anticipates various capital improvements including, replacement of pavers, drains, and concrete deck fencing.

In December, Edward Howe financed a $5.9 million first mortgage and a $500,000 line of credit for Alfie Arms Corp., a 58-unit co-op located at 245 West 74th Street in Manhattan. The ten-story building is located on the Upper West Side and was constructed in 1933 and incorporated in 1990. The anticipated capital improvements for the co-op include lobby renovation, stairwell improvements, fire escape repairs, security and lighting upgrades, electrical projects, water heaters and facade updates.