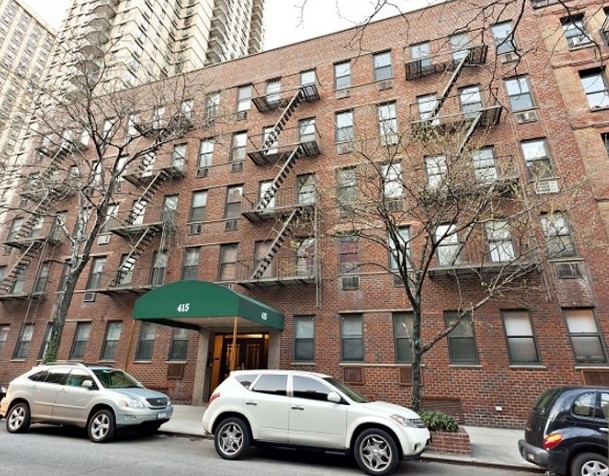 In July, Edward Howe financed an $8.6 million first mortgage and a $500,000 line of credit for 415 East 80th Street Housing Corp., a 79-unit co-op located at 415 East 80th Street in Manhattan. The property is located on the Upper East side and consists of one, 5-story elevator building. It was constructed in 1949 and became incorporated in 1985. The cooperative anticipates various capital improvements, including a boiler conversion and LED lighting upgrades.

In September, Mindy Goldstein, Senior Vice President, financed A $6.5 million first mortgage and a $1 million line of credit for Hawthorne Owners Corp., a 142-unit co-op located at 211 East 53rd Street in Manhattan. The property was constructed in 1959 and converted into cooperative ownership in 1989. The anticipated capital improvements include a boiler upgrade.

Also in September, Harley Seligman, Senior Vice President, financed a $28 million first mortgage for Cannon Point North, Inc., a 308-unit co-op located at 25 Sutton Place South in Manhattan. The property is in the Midtown East neighborhood and consist of one, 20-story elevator building. It was constructed in 1958 as a cooperative. The anticipated capital improvements for the co-op include electrical upgrades, fire protection upgrades, the renovation of the lobby and hallways, installation of co-generators and air conditioning fresh air units for public hallways.