Arlington, VA ( June 4, 2020) Often, we hear about the fights that happen between banks and credit unions. The bouts occur over credit union taxation, field of membership, competition and regulatory issues. Here is an instance where credit unions and a bank get along just fine.

Maurice R. Smith, CEO of Local Government FCU and Civic Federal Credit Union has been elected the new Chairman of the Board for the National Cooperative Bank (NCB). The NCB Board of Directors consists of individuals from various sectors of cooperatives and community development organizations across the United States including; housing, grocery, small business, healthcare, and credit unions. Serving with Smith from the Credit Union Movement includes Pat Jury, former CEO of the Iowa Credit Union League.

National Cooperative Bank was chartered in 1978 by an act of Congress, and later privatized in 1981 as a cooperative to provide financial services to housing and commercial cooperatives across the United States. Credit unions, as cooperatives, remain a primary sector for the Bank. So much so, the Bank has a growing portfolio of credit unions who call the Bank its main provider of wholesale depository and correspondent banking services.

“NCB is a mission-driven financial institution,” states Chairman Smith. This philosophy resonates with Smith who has over 40 years in the Credit Union Movement. Smith continues, “I am enamored by the principles that bind credit unions. Our focus on members’ well-being, democratic control and community are core values that define us as cooperatives. NCB embraces these ideals.”

All credit unions, leagues and CUSO’s can be customers of the Bank and benefit from its products and services. Many credit unions find the Bank a welcome alternative for parking overnight funds at competitive rates. The higher rates provide a benefit that ripples back to the consumer members of credit unions. NCB deposits also reduce credit unions’ concentration risks in other channels.

As the former chairman of the Credit Union National Association, Smith is a cheerleader for credit unions. The CUNA advocacy agenda promotes policies that help credit unions serve their members. In many instances, the trade associations for banks and credit unions go head-to-head sparing over competitive issues. The collaboration between NCB and credit unions is a bright spot in the larger dialog.

When asked what it’s like serving on a bank board and working at a credit union, Smith gives his perspective. “Much of what NCB does is familiar to me. Our terms of art are similar. As financial intermediaries, our functions are comparable. For NCB, the differences are not plentiful.”

“In a typical Board meeting discussion, the management and directors focus on the same matters that credit unions leaders face. Like credit unions, NCB directors concentrate their attention on how to improve the value proposition for cooperatives and their members. We deliberate the state of affairs that faces members of all kinds of mutually owned organizations. We ask how the Bank can make a difference. Then we align our strategies to help credit unions and other cooperatives thrive.”

Credit Union deposits at the Bank have been growing exponentially over the years. This trend is attributed to the same reason members favor credit unions in bad times. The flight to quality inclination of members to seek shelter with quality institutions is shared by credit unions who use the Bank for its deposits.

Chuck Snyder, CEO of NCB, is no stranger to cooperatives and credit unions. Snyder was President of Temporaries Federal Credit Union early in his career. He remembers the family feel of the membership who supported each other. This indoctrination led Snyder to a lifetime of serving the needs of cooperatives and utilizing the co-op model for community development.

“Given our shared cooperative roots, credit unions and NCB have had a mutually beneficial relationship since NCB’s inception”, stated Snyder. “We share a common thinking about how community good is created. This begins with empowering people through ownership and free participation to make their own choices. NCB embraces these values”.

“We are proud to have Maurice serve as the Board Chairman for NCB. His credit union experience will be instrumental in helping us to stay abreast of the needs of credit unions and the product offerings we can provide to best serve their needs. We invite all credit unions to learn what we have in common,” remarks Snyder.

Civic Federal Credit Union was created in response to changes in banking needs and advancements in financial services. With technology that makes it easier for you to access your money, Civic reaches members beyond the branch, more deeply and directly than ever. We have a decidedly local focus, serving the employees and volunteers of local governments in North Carolina as well as our small business community. 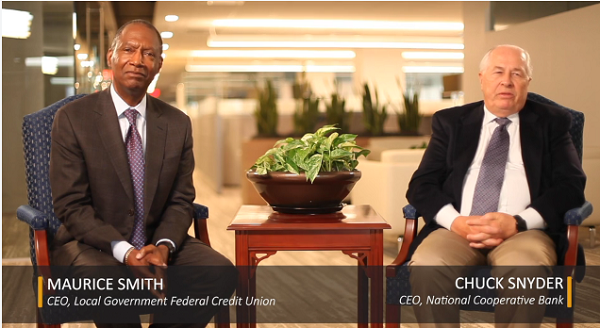 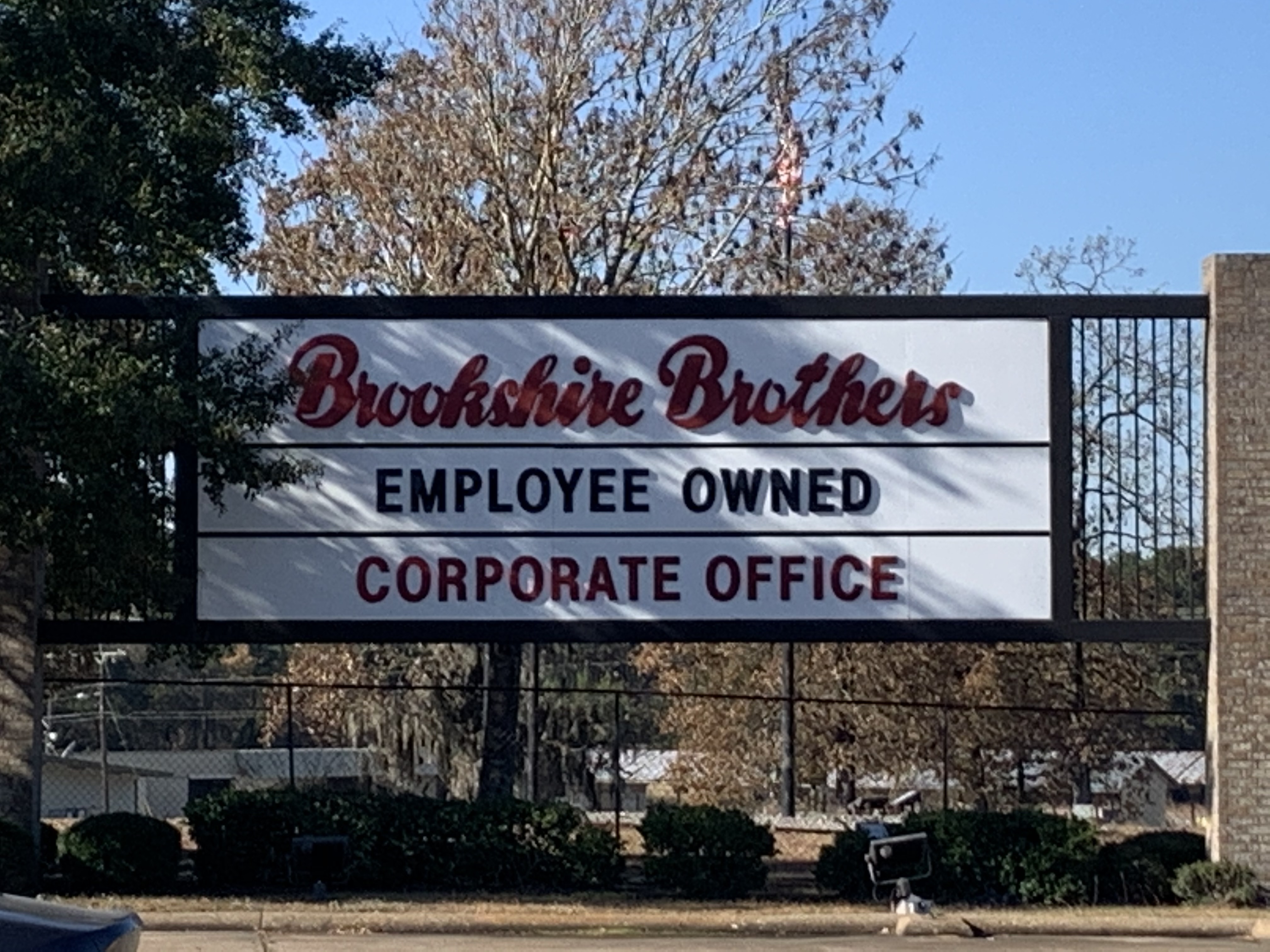