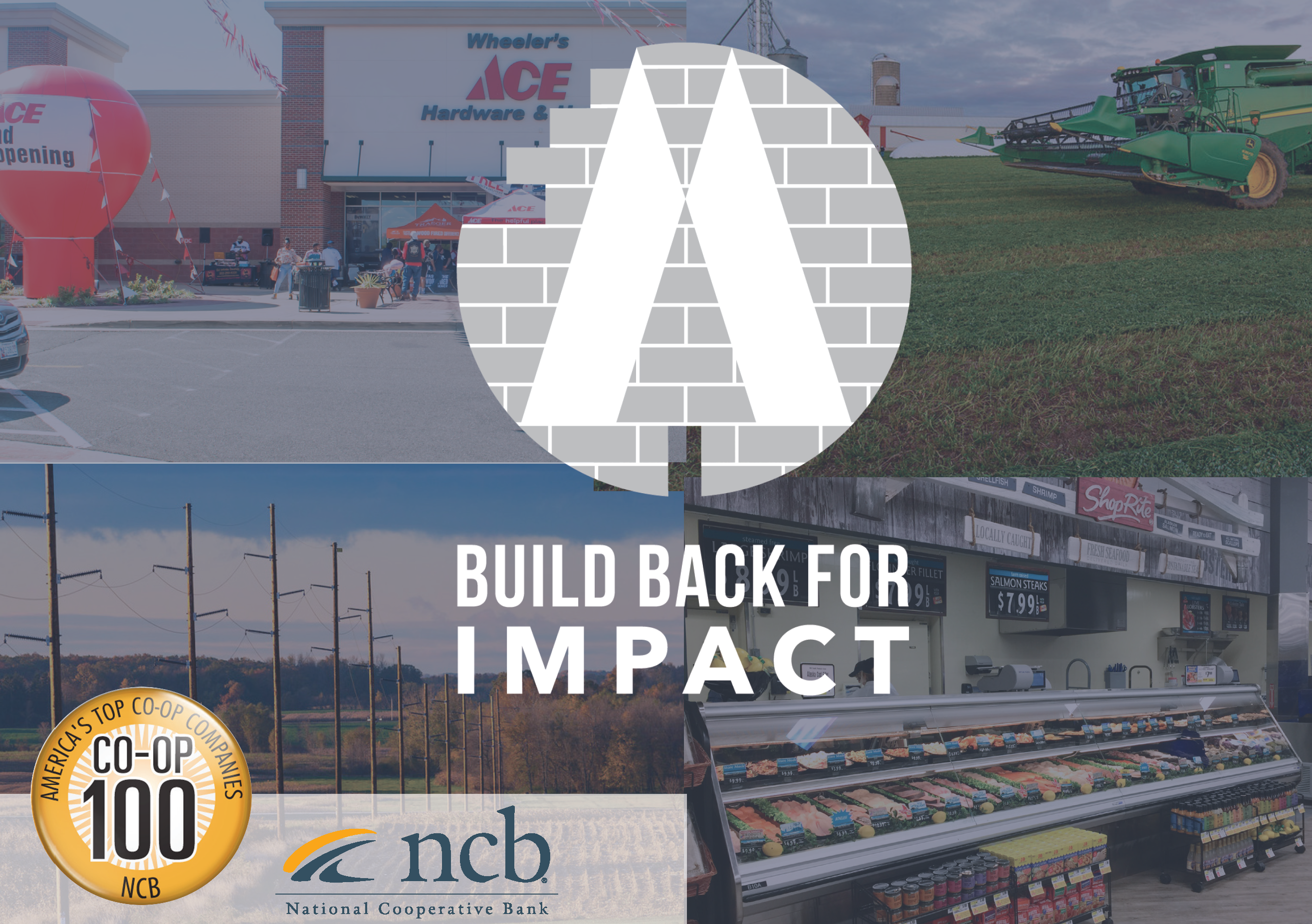 The following are the top revenue producers in 2020 for the NCB Co-op 100's main sectors:

Hardware & Lumber:
• ACE Hardware Corp., based in Oak Brook, Illinois earned $7.8 billion in revenue and came in at number seven on the list.
• Do-it-Best Corp., located in Fort Wayne, Indiana earned the 12th place on the list, with $3.5 billion reported in revenue.

Healthcare:
• HealthPartners Inc., located in Bloomington, Minnesota earned $7 billion in revenue and is ninth on the list. 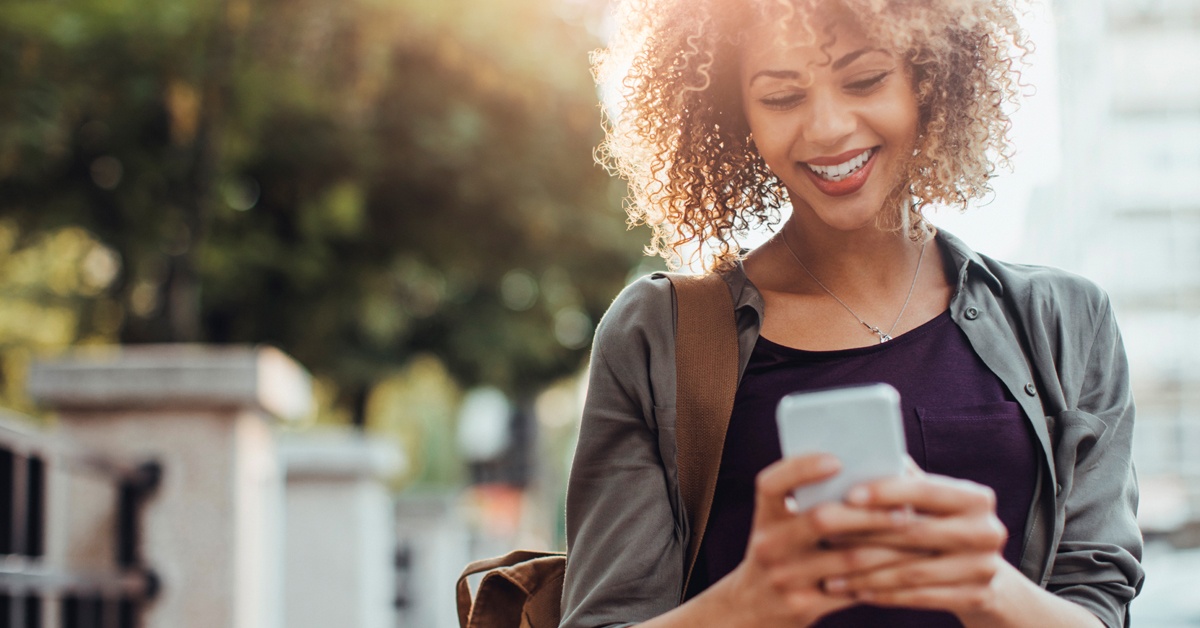