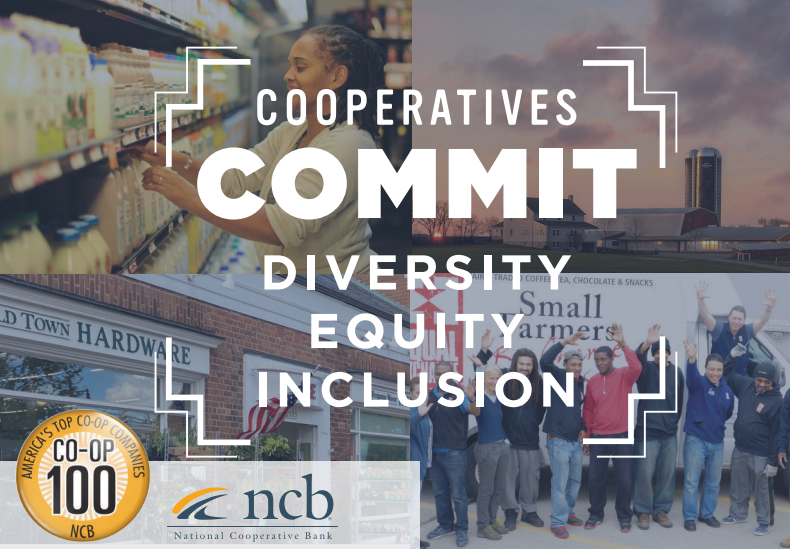 For the past 30 years, the National Cooperative Bank (NCB) has released the annual NCB Co-op 100, highlighting America’s top 100 Cooperatives. In 2019, these member-owned, member-controlled businesses generated revenues of $228.2 billion. Many of these cooperatives that appear on the list are household names and known throughout the world. Cooperatives employ millions of people, pay taxes and give back to their communities. They are organized under bylaws and articles of incorporation. They provide valuable products and services, trade in the global markets and deal with competition. While cooperatives may offer similar goods and services as publicly traded firms, they use a distinctly different business model. Co-ops operate for the benefit of their member-owners and communities. Having a vested interest in the co-op fosters a natural closeness and accountability between owners/members and management. This year, in coordination with National Co-op Month, we highlight how cooperatives are addressing their obligations to create diverse, equitable and inclusive workplaces and boards.

The following are the top revenue producers in 2019 for the NCB Co-op 100's main sectors: