Inside and out: Renovations transform aging condo buildings

Askwith manages Americana Centre Condominium Association in Rockville, Maryland. The 425-unit community is overhauling its buildings inside and out, thanks to two loans totaling $24.5 million from National Cooperative Bank.

With the help of NCB’s loans, the association is repairing exterior facades, balconies, elevators and roofs. HVAC risers, kitchen sanitary stacks and other building issues are getting much-needed fixes.

The loans also are helping the association get a new, upgraded mechanical plant – what Askwith calls “the heart and organs” of the building. That includes a new boiler, chiller, HVAC equipment, piping, insulation and valves. All help supply water and air to the condo units.

The building upgrades kicked off in October 2019, starting with one of the high rises. The rest of the property repairs should be completed by March 2022.

Time for a makeover

Like many condominium associations built in the 1970s, Americana Centre faced aging issues. After each rainstorm, for example, water intruded into the units. That meant frequently replacing damaged flooring and windows.

“Those costs were bleeding our operating funds,” Askwith remembers.

While residents understood the need for capital improvements, funding them was another matter. Typically, condo associations pay for major renovations in one of two ways. They either use money they have in their reserves or they assess members a one-time payment to raise the money.

Neither was a great option for Americana. Looking for a financing alternative, it turned to commercial real-estate broker JLL. Already connected with NCB, JLL brought the condo association and the bank together.

“NCB has a reputation in the industry as a great lender,” says Askwith.

NCB’s financing allowed Americana Centre to get its renovation work done and spread the payments over a longer period of time.

“That’s given residents, association board members and me peace of mind,” Askwith says.

The NCB loan also came with an extra benefit.

“It’s been great working with NCB vice president and loan officer Don Plank,” she says. “He’s a former community association manager himself, so he understands our perspective and anticipates our questions. He’s conscientious, friendly and always available.”

The renovation project is already transforming members’ quality of life.

“The construction process is worth the headache,” Askwith says. “It feels like we’re living in brand-new buildings.” 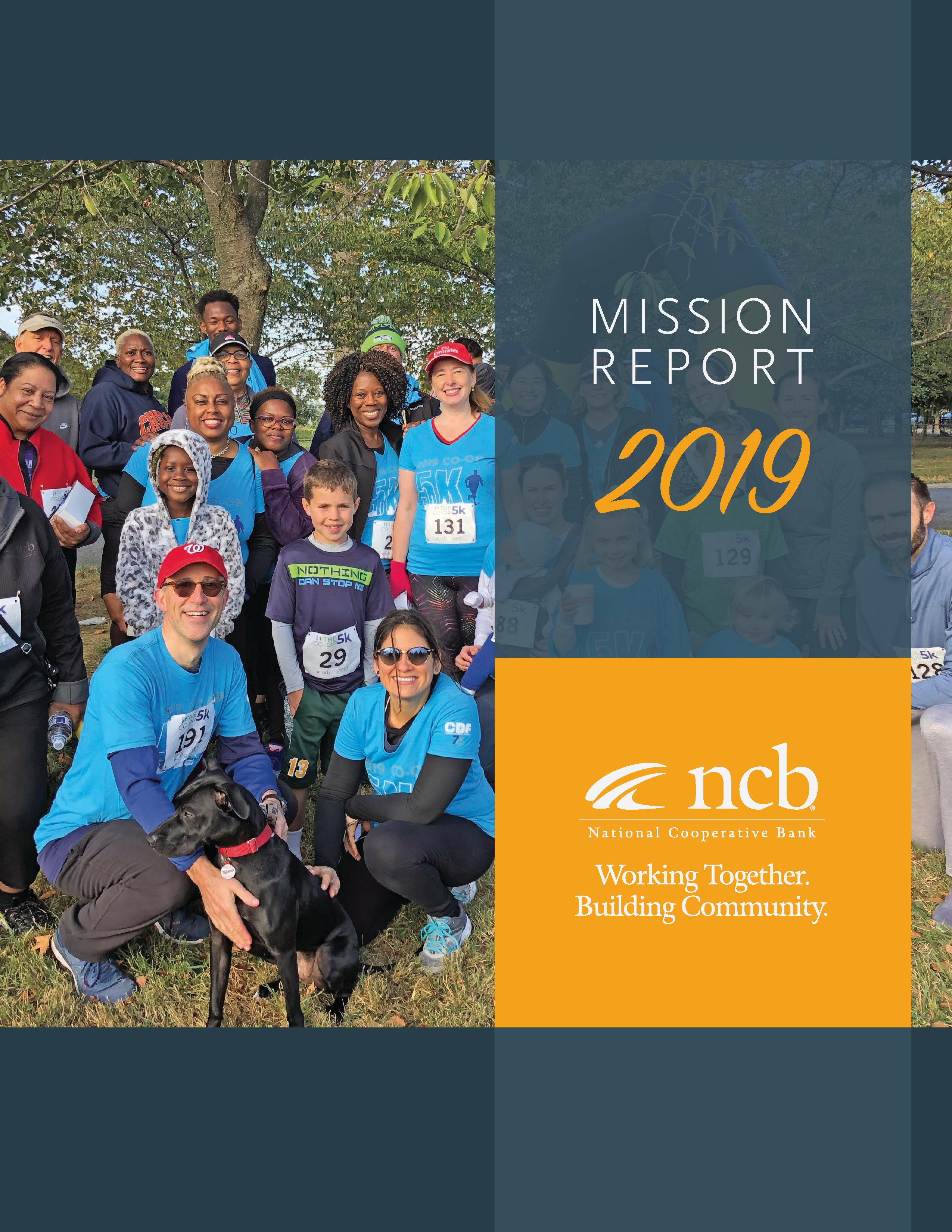 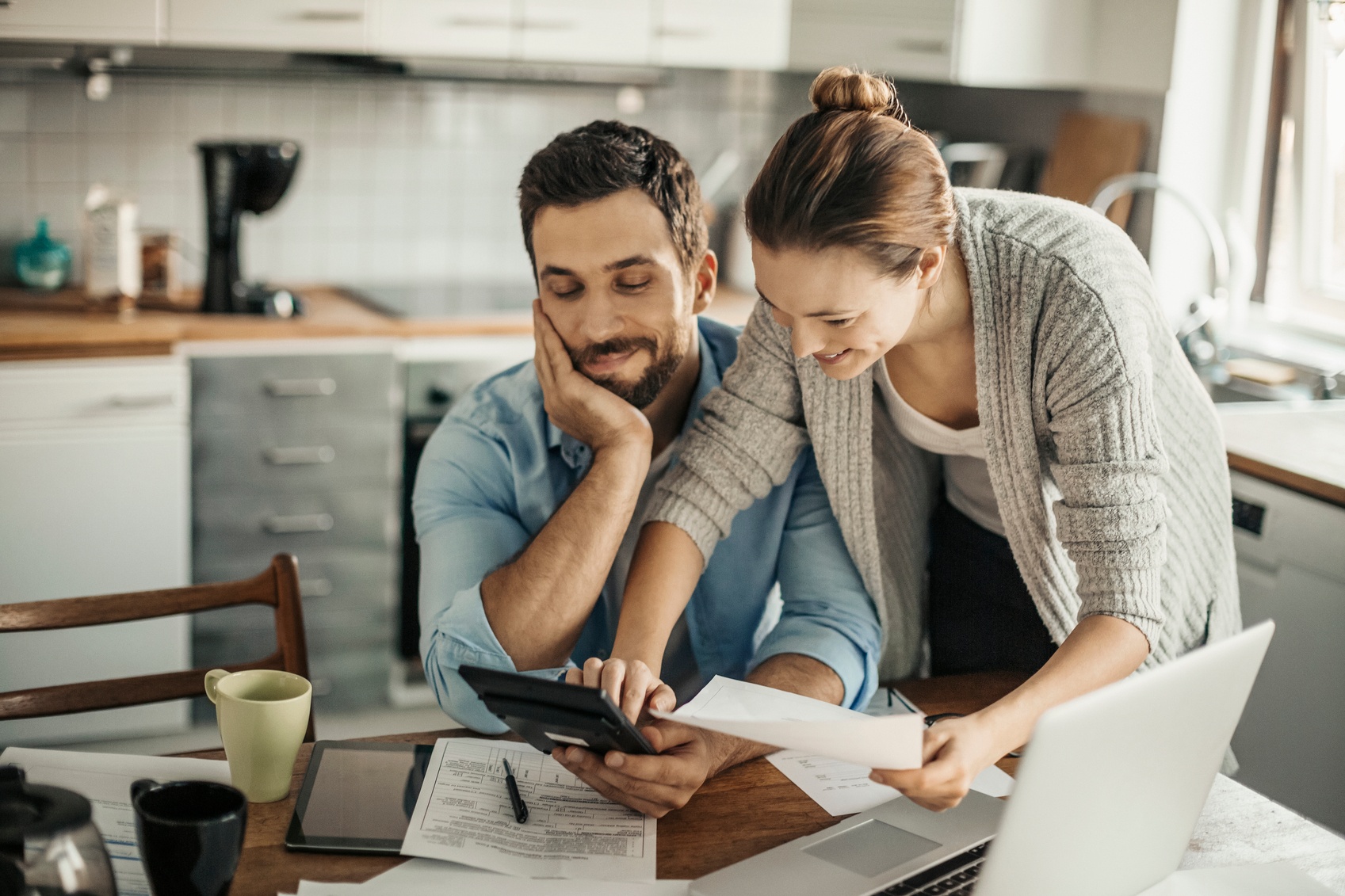 Latest Post
How to Save During the Holidays
This time of year can put lots of extra strain on your budget, from costumes and candy for Halloween, to a turkey that feeds your extended ...
Read Post